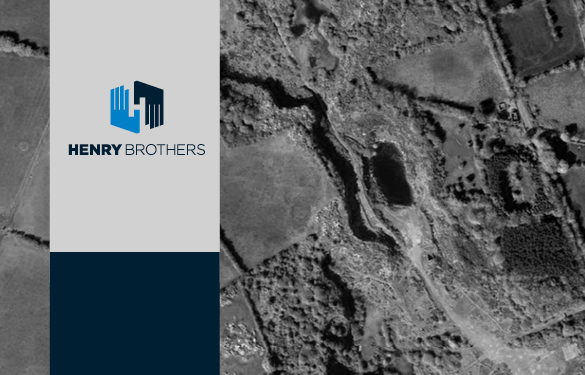 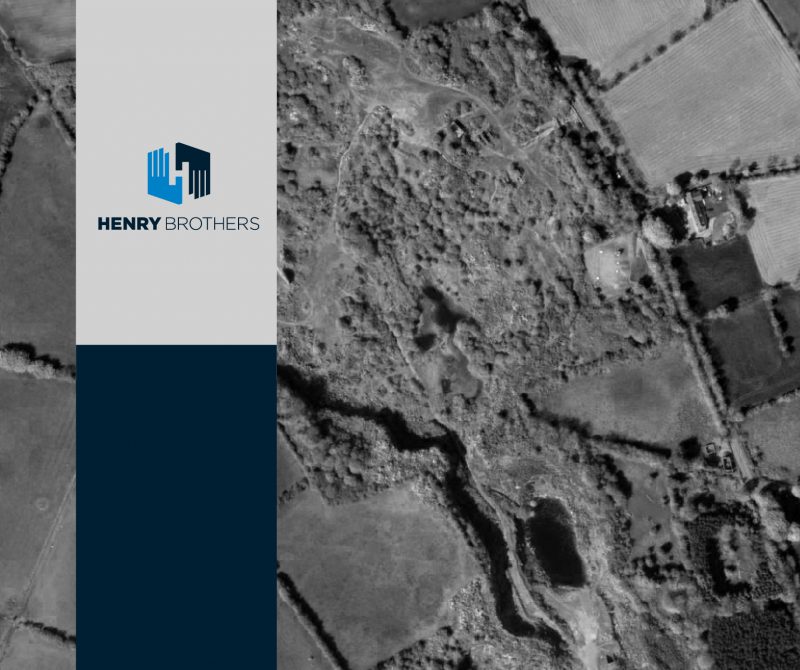 Clyde Shanks have been retained by Henry Brothers as planning adviser since 2015 to manage two full planning applications for an inert landfill and Material Recovery Facility (MRF) at Parkgate Quarry, Co Antrim being considered by DfI.  The projects were before the PAC in 2016 https://www.pacni.gov.uk/news-centre/parkgate-quarry following an initial recommendation by the Minister of Infrastructure to approve.  At that juncture it was agreed to provide refreshed Further Environmental Information (FEI) which was prepared by Clyde Shanks and submitted in 2017.  A further DfI recommendation is anticipated Autumn 2019.